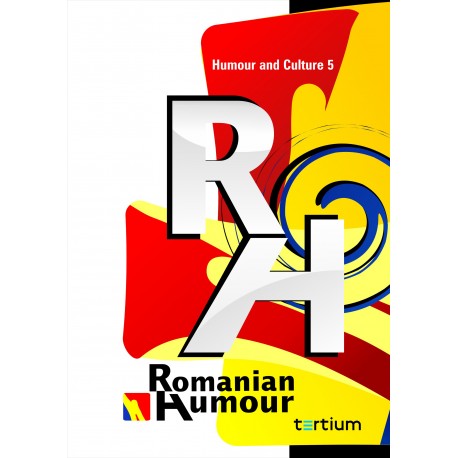 We hope that this volume responds to the increasing interest of scholars for national manifestations of humour in Central and Eastern European countries, offering an accurate account of the current humour research in Romania

The volume will be of interest to both scholars and students who can have access to Romanian theoretical contributions to the study of humour and to a variety of applied researches in the fields of discourse analysis, psycho- and sociolinguistics, cultural and literary studies

Part one: An overview of Romanian humour

Part two: Humour in the media

CristinaIoana Dima, The Philosopher's smile and the Devil's laughter. Values of humour in Dimitrie
Cantemir's early writings
Rodica Maria Ilie, Dadaism - the art of kynical and cynical humour
Eugen Istodor, Why Ion Luca Caragiale lost his sense of humour and how the communists brought it back
Liliana Hoinărescu, Intertextual irony and humour in Romanian postmodern literature
Elena Buja, Humour in intercultural encounters