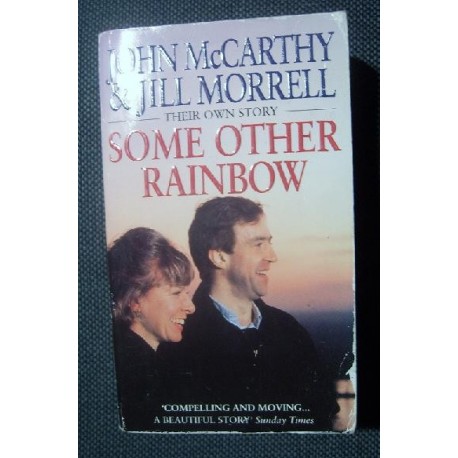 On 17 April 1986 John McCarthy was kidnapped in Beirut. For the next five years he was cut off from everything and everybody he knew and loved, from family, friends and, perhaps above all, from Jill Morrell, the girl he was going to marry.

For five years, John McCarthy had to endure the deprivation - both physical and psychological - of captivity; the filth and squalor of the cells in which he was kept; the agony of isolation and repeated self-examination; and the pain of ignorance, of not knowing if those he loved even realized he was alive.

For Jill Morrell, the five years of John's captivity were a different kind of hell: the initial shock and disbelief; the gradual acceptance that John had been taken and that her life had changed irrevocably, that all their plans had been shattered.

But Jill refused to give up hope. For five years she and a group of friends worked ceaselessly on behalf of John and all the British hostages in the Middle East, until the extraordinary day in August 1991 when John McCarthy stepped down from an aeroplane at RAF Lyneham. A day when they could begin again.

This is their story, a remarkable account of courage, endurance, hope, and love.